Rab is one of the first oases of tourism on the northern coast of the Adriatic. Due to its tame vegetation and a mild climate, especially indented and sunny coast and the deep blue sea, stunning natural beauty and ancient culture and civilization tradition of Greek and Roman times to the present day, this island has had a lot to offer to its guests for a long time. In 1889 Rab was declared a tourist and health resort.

Tourism on the island blossomed during the interwar period, and one of the most distinguished tourist on Rab were the English King Edward VIII himself and his wife, who came in 1936 which actually marked the official beginning of nudism on the island. Rab is rich in monuments of the medieval period, as well as a number of Gothic and Renaissance palaces, especially churches and bell towers. Rab is rich with forests and parks with ancient pines, holm oaks and agaves.It seems that the forests gave the island its name. Ancient Arba, Arba, Arbia or Arbiana, Italian Arbe and Croatian Rab probably originate from the Illyrian Arb, meaning dark, green forrested. Island of

Rab has pleasant and mild winters and warm summers with insolation of 2,500 hours of sunshine annually. Along with ideal natural conditions, guests have at their disposal many sports and recreational activities. The indented coast with numerous coves, beaches, sports harbors, and a marina are ideal for nautical tourism. Rab has different forms of accommodation: hotels, resorts, car-camping and private accommodation. 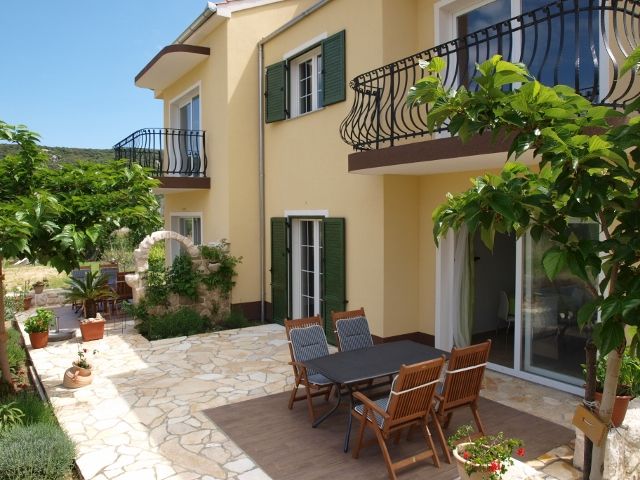 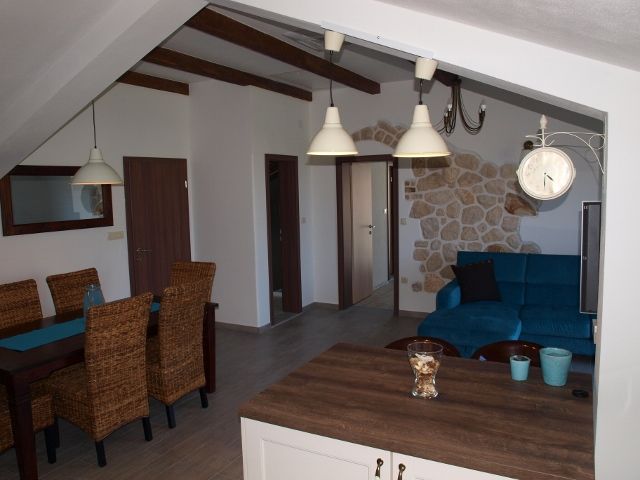 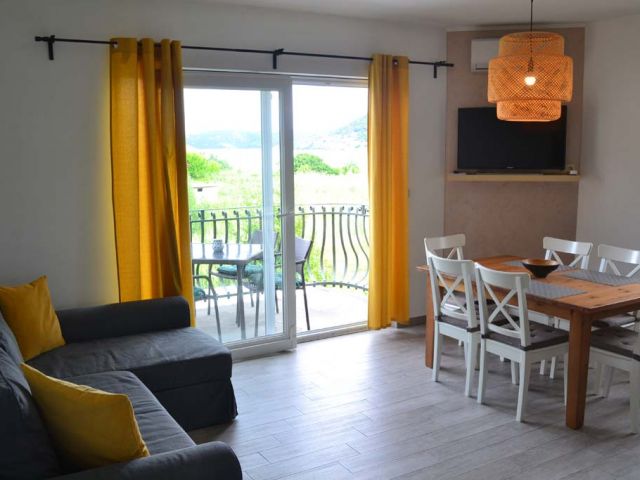 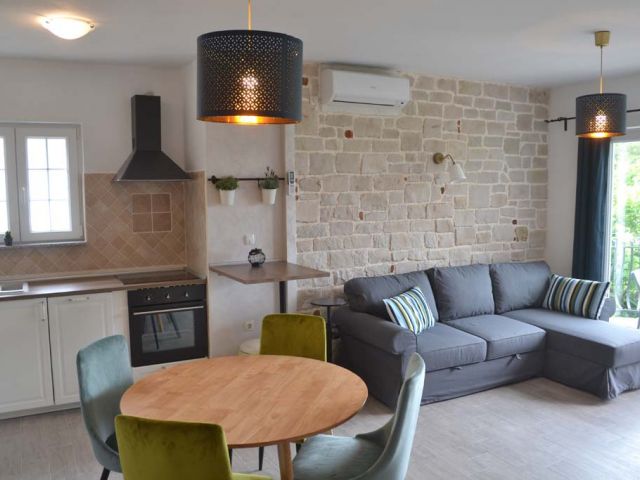